Seven foundries in the Ardennes are going to invest 1.2 million euros in a 3D sand machine 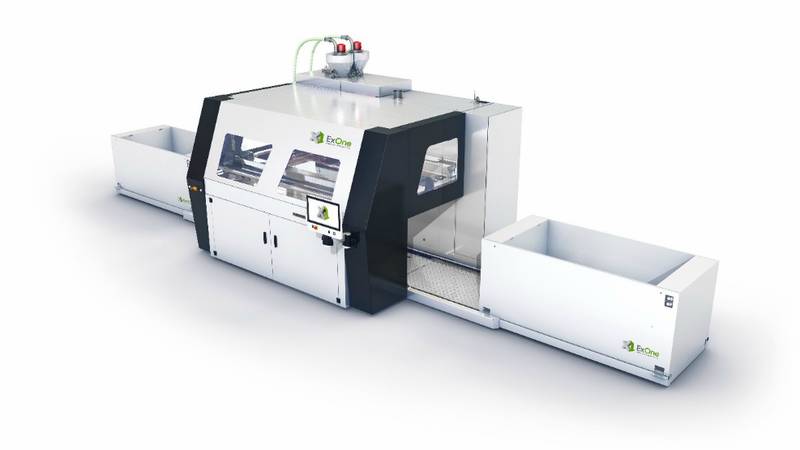 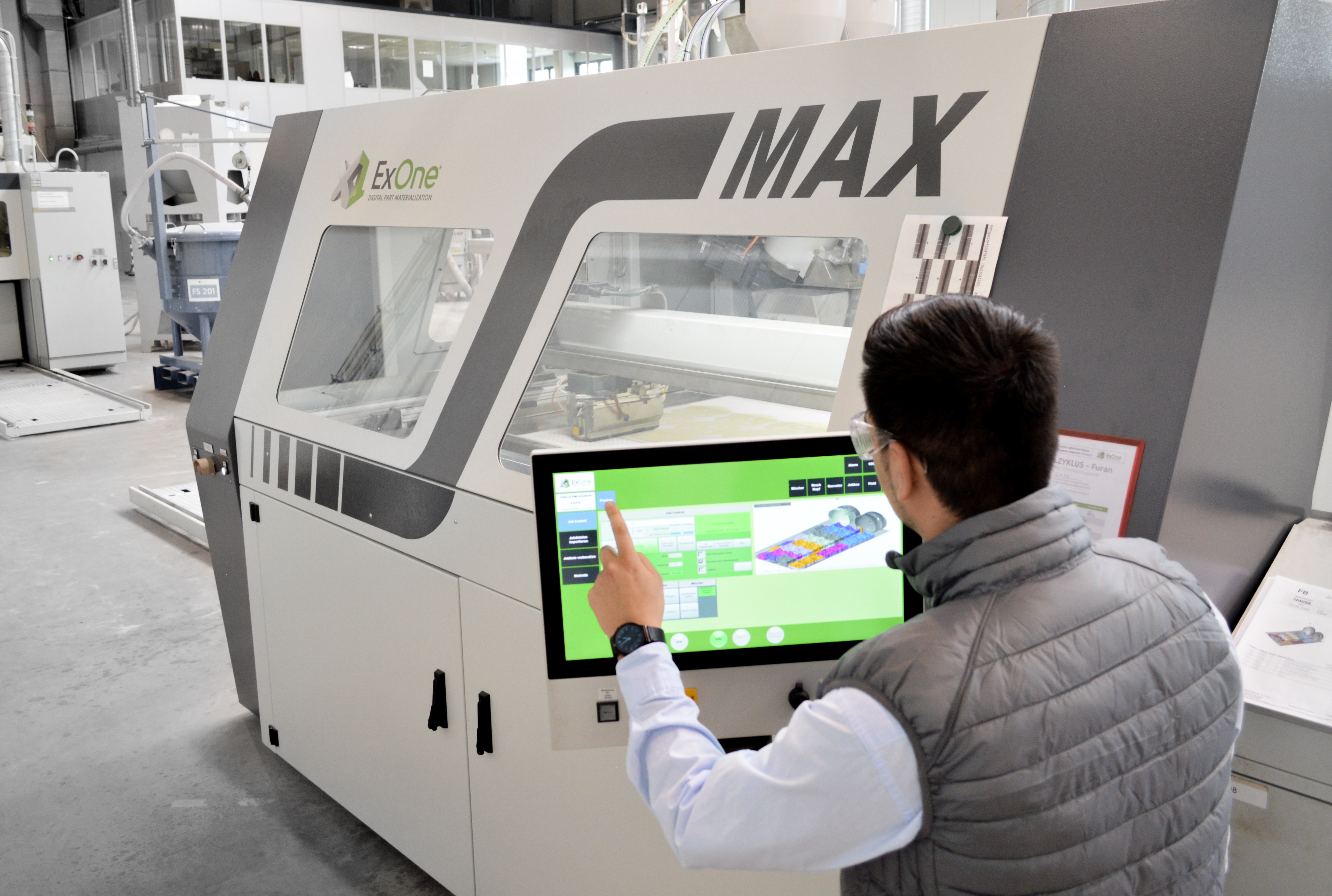 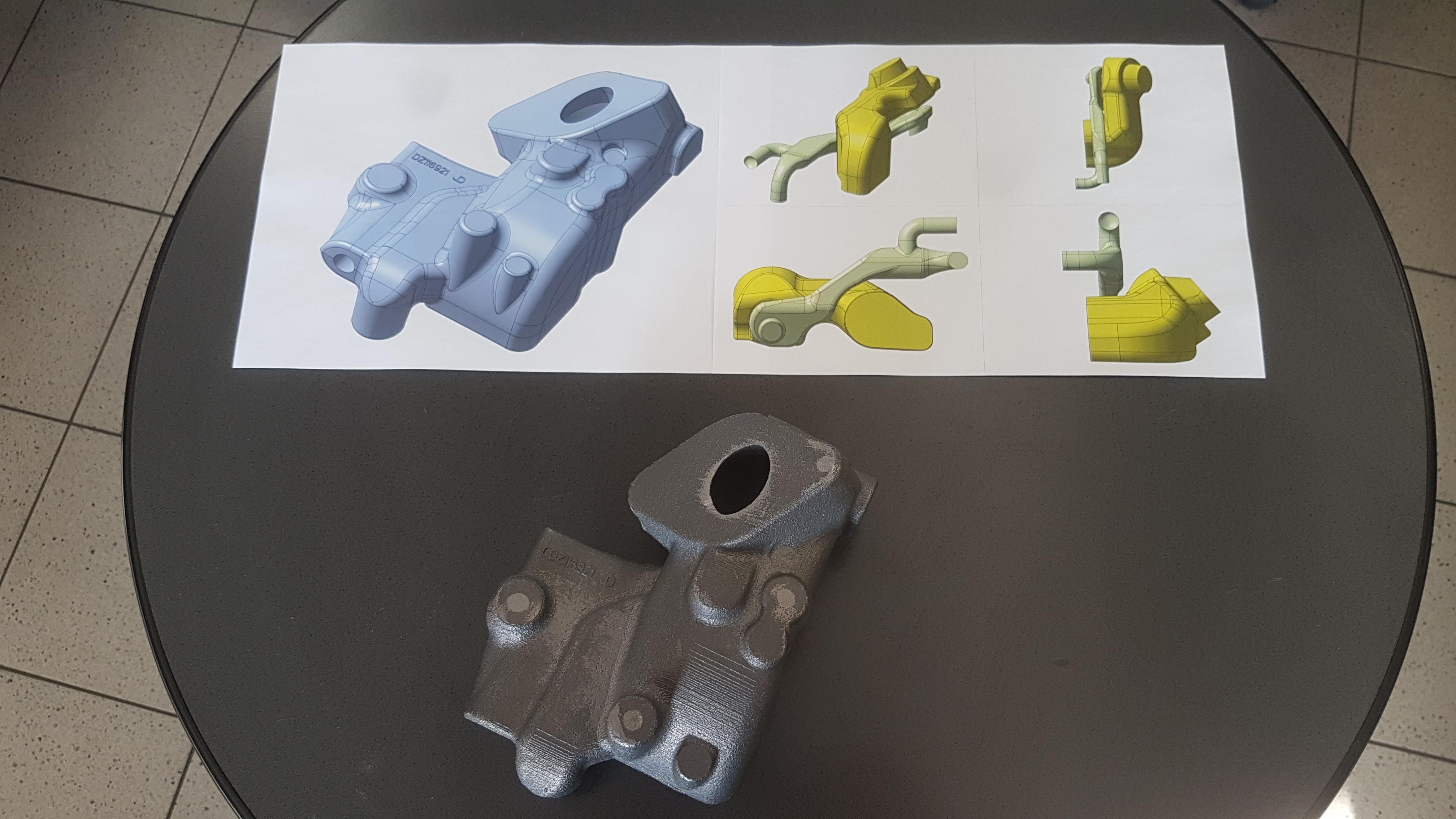 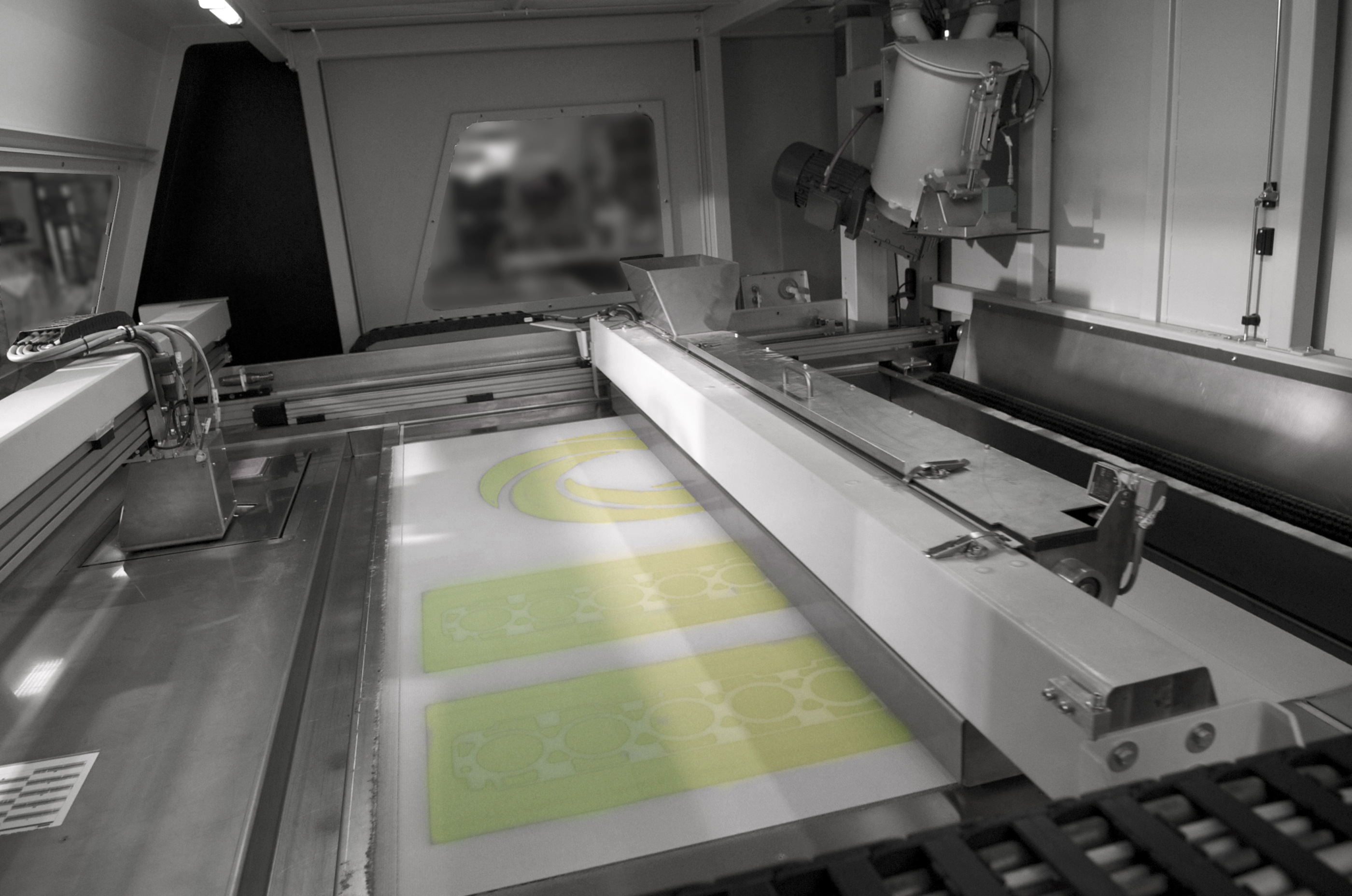 After having experimented 3D printing for three years on the Platinum 3D printing platform, seven Ardennes region foundries have decided to move on to the industrial phase by creating 3D Metal Industrie. An investment of 1.2 million euros will be injected into this project.

This is a unique case in France: seven foundries from the Ardennes have pooled their resources to create a new production company, 3D Métal Industrie, which will invest 1,259,000 euros in the purchase of a 3D sand machine in order to manufacture 3D printed moulds and sand cores and create an engineering division specialised in designing and testing solutions.

3D Métal Industrie has decided to use ExOne technology by purchasing an SMAX Furane machine which will be able to produce moulds of dimensions of up to 1800 x 1000 x 700 mm. It will be installed next June.

Supported by a design office and the French Metallurgy Federation, this SAS with an equity capital of 440,000 Euros was composed after ten months of gestation by La Fonte Ardennaise, la Fonderie Béroudiaux (Bouhyer group subsidiary), les Fonderies Vignon, les Fonderies Nicolas, la Fonderie Rollinger, la Fonderie Rocroyenne d'Aluminium and RM Technologies. All these SMEs are also the associates of a financial holding grouping together ten shareholders, mainly from the Ardennes, who are keen to develop their territory and who have mobilised private funds to support a structure which is part of the industry of the future and is a true technological departure from classic techniques.

“This technology that revolutionises foundries makes it possible to produce several foundry parts in different alloys quickly and better without any tooling costs. We will therefore be able to offer our partners associated with this network diversification perspectives on high added value markets while allowing them to be more competitive, effective and reactive and save on transport. There are many opportunities, whether in new or highly complex part production such as for the after market, or spare parts. In addition to parts, we will also be able to sell a service or function” explains Renaud Mignolet, appointed chairman by the members of the board, who hopes to win major contracts with milling companies and the automotive, HGV and rail sectors,

3D Métal Industries will set up in the Parc d'activités du Val-de-Vence in Charleville-Mézières in May 2019 in two buildings located near the different partner companies and rented by Proteame, a mixed economy planning company.  The 3D sand machine will be installed there in June.

“The project is solid, the interest certain and the growth prospects promising. The target is to reach one million euros of turnover in five years, which is perfectly achievable” considers Nicolas Grosdidier, the La Fonte Ardennaise boss, one of the seven companies that contributed to this business plan.